I remember that dark day when the Pride of the League, one of the few remaining foundation clubs, was banished for no other reason than they refused to capitulate to the arbitrary and unreasonable demands of the despots who controlled the game. Howls of protest echoed from Redfern and the surrounding suburbs as fans struggled to come to grips with the loss of their red and green heroes. Celebrities, high-profile businessmen and average joes, united in their pain and anger, flooded the mailrooms of our major newspapers and clogged the phone systems of callback radio shows.

We were not going to go quietly into the night.

Donations came in from wealthy benefactors. Lawyers agreed to work pro bono. Exhibition matches at Redfern Oval between a combined South Sydney Rabbitohs and North Sydney Bears side, and the visiting national sides of Lebanon and the USA (American Tomahawks), were staged to raise money.

Some say there were over 80,000 people at Town Hall on that sunny Sunday afternoon in November. I reckon it was closer to 100,000. I was there with my son, my father and my brother-in-law plodding our way toward George Street, shoulder to shoulder with thousands of unhappy humans. An Eastern-Suburbs devotee in a brand new jersey was walking next to us. I thought he was there to gloat, so I asked him what he was doing. His reply:

“You think Roosters supporters don’t care what they did to you guys? Its a disgrace and should not be allowed to happen to ANY team.”

He was right, so I shook his hand and thanked him. We would be rivals again in a couple of years, but not today.

As the throngs assembled at Town Hall I noticed that the crowd was not just coloured cardinal and myrtle. Broncos, Bears, Bulldogs, Eels, Sea Eagles and Sharks made up some large numbers. Magpies, Tigers, Steelers and Dragons vented their anger at being forced to merge. Even the long extinct Jets were there. Whether they liked the Rabbitohs or not, Australia’s Rugby League community had come out in force to protest the injustice perpetrated upon on their game.

South’s legal team went back to court and, on the 6th of July 2001, they won the right to field a team in the 2002 competition and beyond.

We were back – finally.

It’s been a long, hard journey since reinstatement. There’s not been a lot to cheer about, but at least we have a team to cheer for. 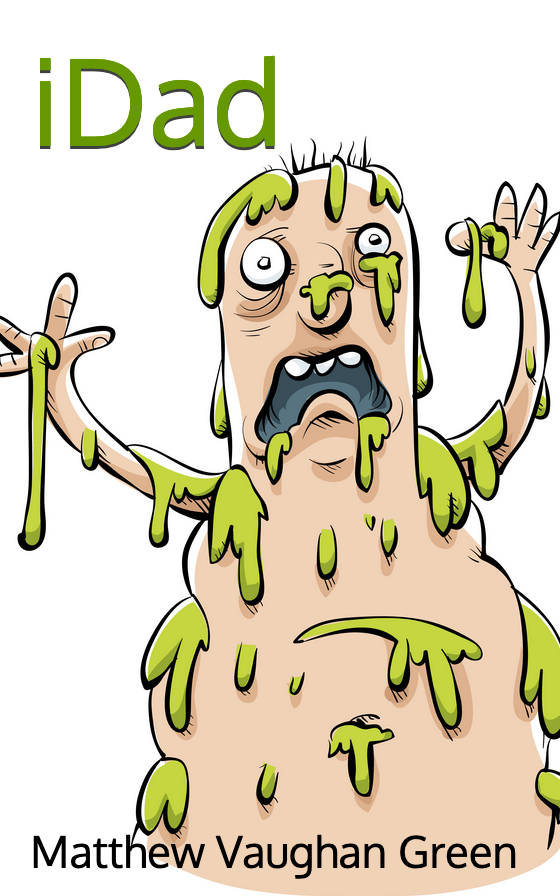